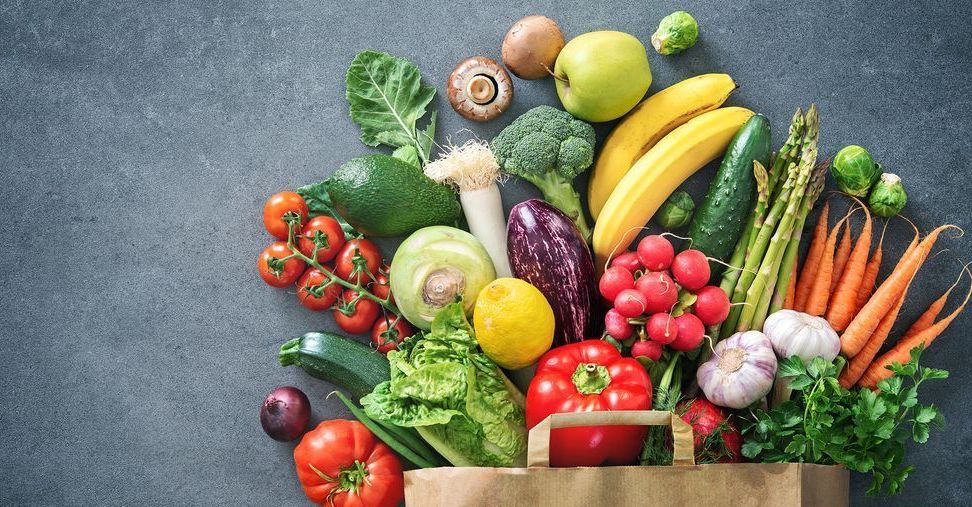 according to a 2007 university of california davis paper published in the journal of the science of food and agriculture, spinach can lose 90% of its vitamin c content within 24 hours of harvest, and 50 percent of its folate and carotenoids within a week.

by the time you buy fruit and veg from the supermarket, most are at least a week old. every hour that goes by after harvesting, their nutritional value decreases pretty quickly. the 2007 uc davis study says vegetables lose between 15 and 77 percent of their vitamin c within a week of harvest if they are kept refrigerated.

“vitamin c degrades rapidly after harvest, and this degradation continues during storage. vitamin c losses in vegetables kept refrigerated for 7 days after harvest range from 15% for green peas to 77% for green beans”, she says.

a 2005 penn state study also found that b-vitamins are lost at similar rates. spinach kept at 3 degrees (aust. standard for fridges) lost about 1/2 of its folate in 8 days. as the higher the temperature goes, the quicker the vitamin loss is. at 10 degrees, it took only six days for the spinach to lose half of its folate, and at 20 degrees it took only four days. carotenoids were lost at the same rate.

“spinach is prized because of its high nutrient content, particularly folate and carotenoids,” says penn state food science professor luke laborde. “fruits and vegetables grown in north america may spend up to 5 days in transit before arriving at a distribution center, and another 3 days on a grocery store shelf, before they are purchased by the consumer, who may store them for up to 7 days prior to consumption”, barrett notes.

the study suggests the best way to maximise the nutritional value of your food is to grow your own. if you are spending $15 per week on fruit and veg that has lost HALF of its nutritional value by the time you buy it, you can afford an airgarden. more importantly than saving you money, you will be eating far more nutritionally dense food & wasting far less!!

how to prune tomato plants - or choose one you don't need to!!!

there are many kinds of tomato plants out there - grosse lisse, tiny tom, roma, honeybee, beefsteak & the list goes on…..and on. all of these varieties vary by size, shape, colour and taste. they also vary by...
Go to next post